The most important development in the liner shipping industry last 10 years was the repeal of the block exemption that Liner freight conferences had received in the European Union (EU) with regard to price and capacity settings. From of 18 October 2008, former members of the Far East Freight Conference have had to establish their specific rates and freight additions, resulting in different rates and amounts applied across the board. This paper examines the general conditions of competition in a market economy, as well as special conditions for competition in the market for liner transportation, regarding descriptive analysis summarized the available information on the subject. The study is based on EU documents, official EU reviews, and paper of international researchers on the issue of current state and prospects of liner shipping market development. In particular, the history of the emergence and formation of linear conferences and overviews the European Union decision and impact of the repealing it’s block exemption from European competition law for Liner shipping conferences. As a result, the causes and implications were identified of these changes to liner container shipping industry. 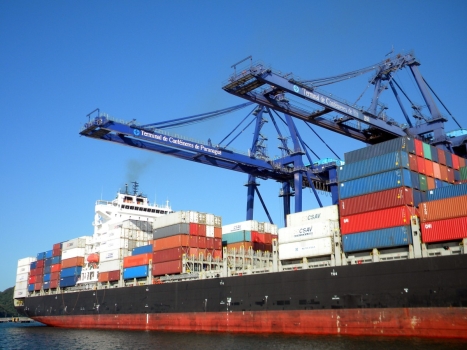